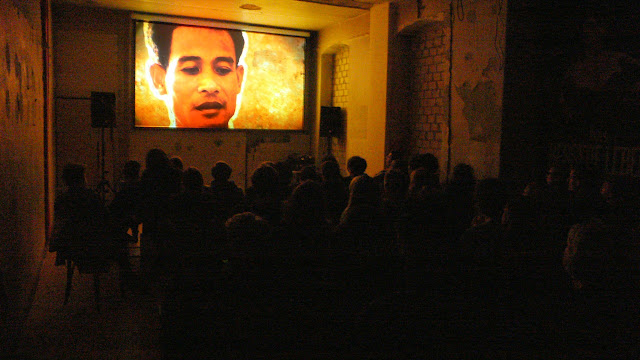 Who Killed Chea Vichea? screens for the very first time in Berlin, at Moviemento Kino on October 30.

We are proud to double-feature with We Want (U) to Know, an extraordinary film in which villagers from all around Cambodia take the camera in their own hands to document what they have gone through during and after the Khmer Rouge era.

The films are followed by Q&A with Ella Pugliese, director of We Want (U) to Know and Rich Garella, producer of Who Killed Chea Vichea?.

Both films mostly in Khmer and subtitled in English.